Hey. I’ve been a bit quiet lately and not for lack of having things on my mind, actually quite the opposite. I haven’t been able to sort through all the feelings I’m having lately into a nice and tidy blog post. But thankfully Lena Dunham has done the extraordinary task of creating a season – really, the whole series – that mirrors the evolution of a 20-something creative girl trying to become the woman she always imagined herself being. And all the shit that happens because of how you’re trying to get there.

The post I’ve wanted to write has to do with growing up and redefining your perspective on your relationships with your family, friends, and coworkers. I’ve been overwhelmed thinking about discussing the complexity of it and then watching the penultimate episode of Girls last night made me feel ALL the feels. Still, I rewatched it tonight and I cried even harder than the first time I saw it. 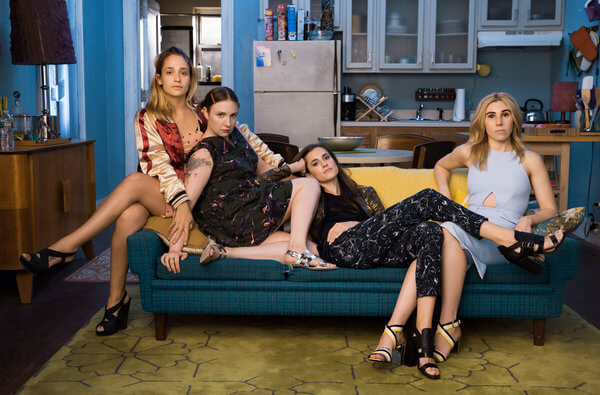 I know that I’m not the only one who feels this deeply connected to this narrative. Maybe I’m one of only a few who will admit it straight up because a lot of people my age hate the idea of Girls being a true reflection of a female millennial perspective. But in doing so, they really are kind of playing right into it.

Yes, I understand that they’re all upper middle class white women and maybe that just demonstrates who I often find myself surrounded by. However whiny and annoying they may be, their strained relationships do feel very realistic to me – the struggle of maintaining relationships with people while you yourself are trying to change yourself into a better person… is so real. As you get closer to 30, time starts to dwindle and you realize how much of your life you’re spending over nonsense when you need to get your act together and think of yourself first.

It sounds selfish, doesn’t it? Well it is. It’s also like terrifying and incredibly lonely to be getting closer and closer to what you want and yet simultaneously further and further away from people you love. That’s what’s been on my mind like almost all the time. It’s been quite the distraction lately.

Turning 30 is turning into this strange cocktail of happy sadness nostalgia. On the one hand I am so proud of all the things I’ve done and the people whose lives I’ve affected. But I’ll always wish I’ve done more and yearn for a time when I could really believe that I’ll be a famous artist and we’ll be best friends forever and always be there for one another. And it’s not that that’s untrue or impossible… it’s just looking differently than I thought it did. As much as I thought I was prepared for this, it’s still hitting me like a ton of bricks.

Growing up is hard and I never feel quite there. I’m often feeling like I just play the part of an adult. But at some point you have to just let go, do what feels right, and go after the things you want. At least that’s what I’m trying to do. 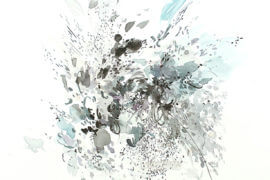 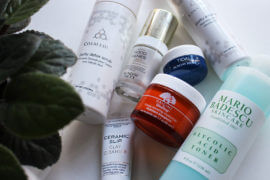