i’m leaving tomorrow, what do you say?

Alright so yes, I admit it’s totally cheesy to be quoting the cups song with the third Pitch Perfect right around the corner, but you know what? I just don’t give a f***. It’s speaking to me right now. Although I have some pretty low lows every now and then (who doesn’t?), I’ve been feeling pretty damn high in the friendship game. Sure there’s always room for more because no one has enough time nowadays but I feel like this year has been the ultimate in memory-making and friendship rekindling. 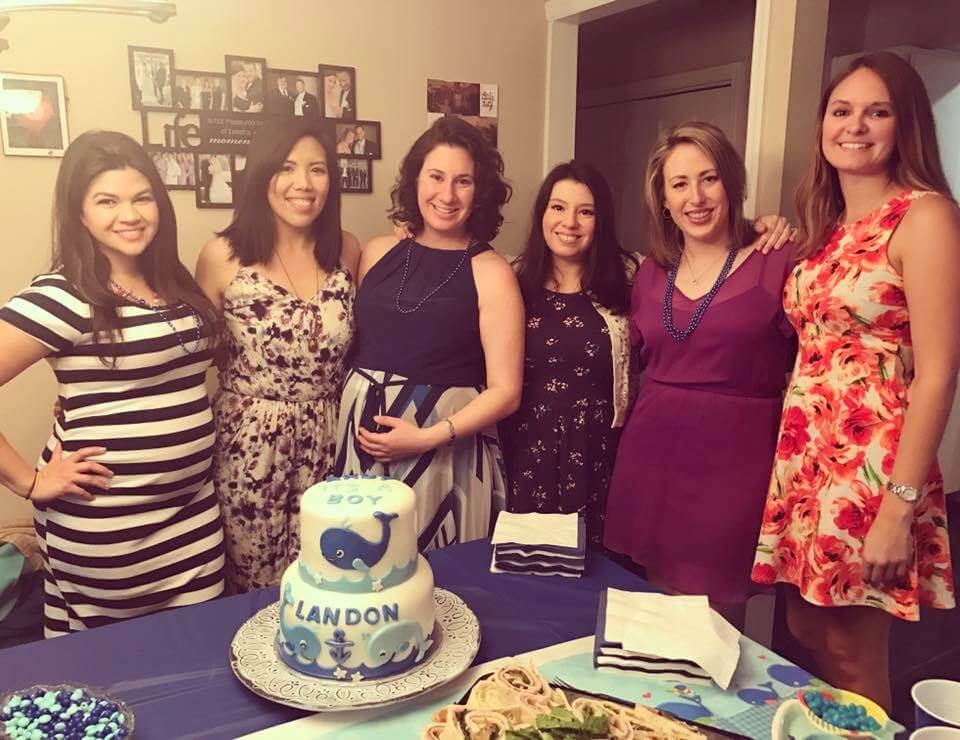 It’s mostly because I left retail – you’d be surprised at how much that changes your life. But another part of it has been my own personal commitment to ensuring that I surround myself with people who understand, support, and love me. That sounds like pure common sense, but it really doesn’t become so crystal clear until you’re older because when you’re like trying to be an adult, you’re forced to prioritize and other people are forced to prioritize as well. Strong friendships come out of mutual prioritization. Sustained mutual prioritization.

Convenience used to be a factor. School or work or whatever group/association you were involved in used to greatly dictate your company. Then you grow up, have a job and bills, and realize you have to make real choices about how you spend your time… and a friend has to choose you right back. 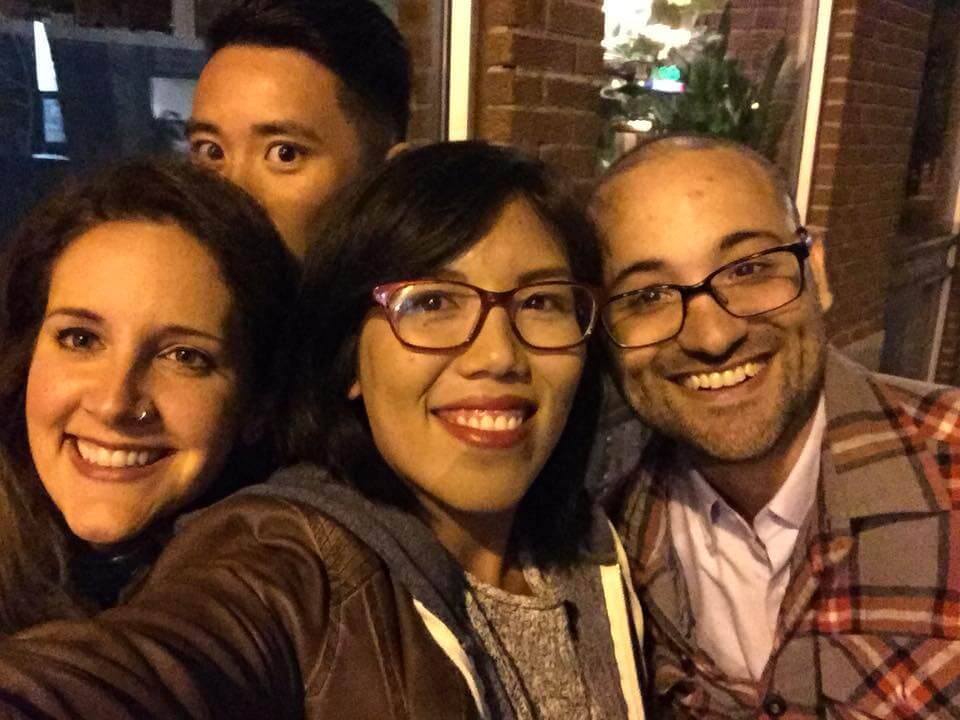 I’ve let go of a lot of friendships in my day, as I’m sure you have too. A lot of friendships that I was 100% certain would stand the test of time. They didn’t. And although each set of circumstances was different, all of the friendships that dissolved did so because of the same essential issue – we stopped choosing each other, we stopped choosing our friendship. To reference Sex & The City (apologies for all the chick flick references), some relationships are short stories, but that doesn’t mean there’s any less love in them. It’s just a part of life. 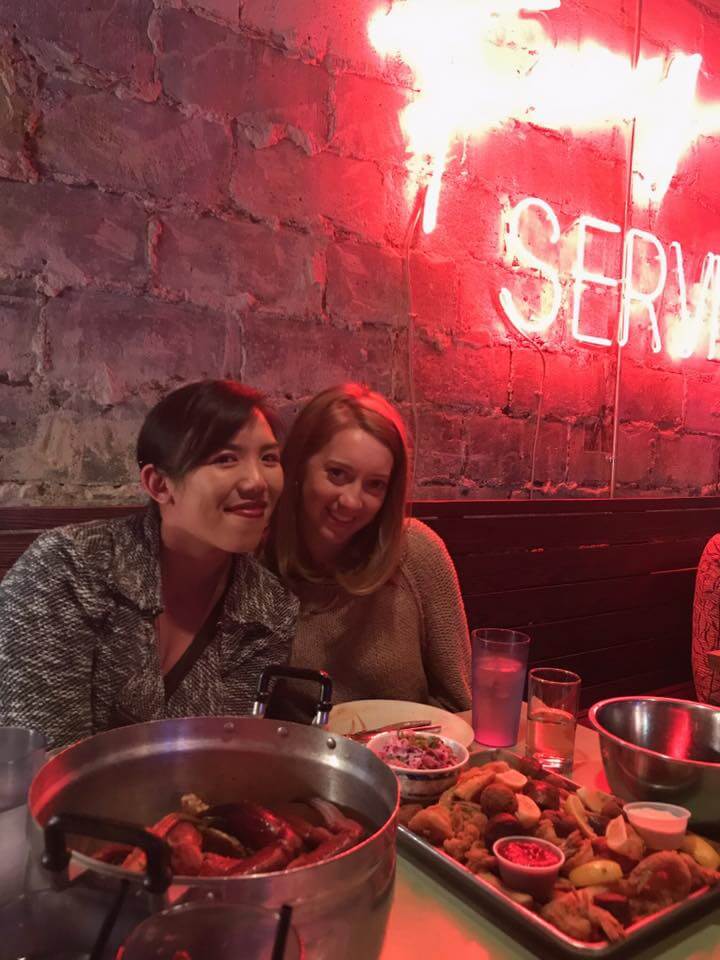 I’m not sure where I intended to go with this. I don’t have any sage words of wisdom. I’m just writing to write. To get back into the habit and to make sure I remember what a special year this has been. 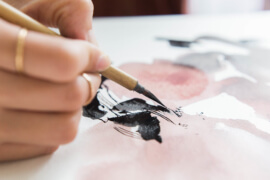 hello, it’s me… i’ve thought about you for a long long time 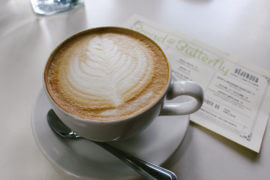