So many lovely movies slip quietly under the radar that it blows my mind, particularly when I get caught in a YouTube hole of watching indie movie trailers. Robot & Frank is one such example of a film that deserves a closer look. 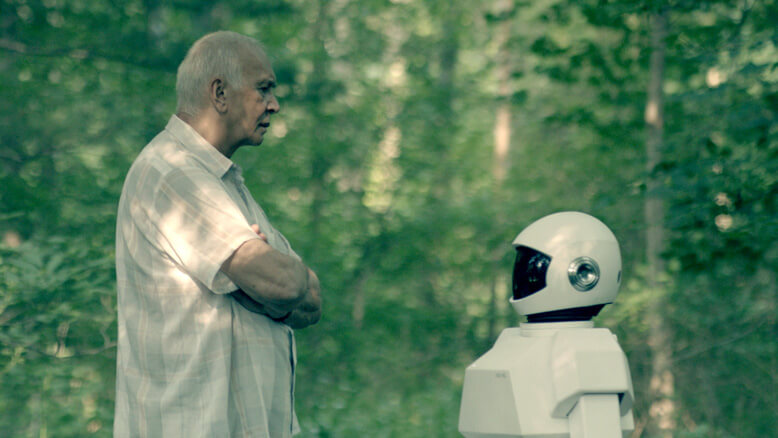 Set in the not too distant future we meet Frank, an elderly man whose routine includes sugary cereal for breakfast and daily visits to the library (with printed material on the brink of extinction). The conflict begins when Frank’s concerned son gifts him with an advanced and expensive robot, programmed with the main directive being to improve Frank’s health. Being the old curmudgeon he is, Frank is enraged at the idea of needing a caretaker and refuses to listen to the machine. Predictably, the robot begins to grow on Frank and they form the closest thing to a friendship that he has known in quite a while. 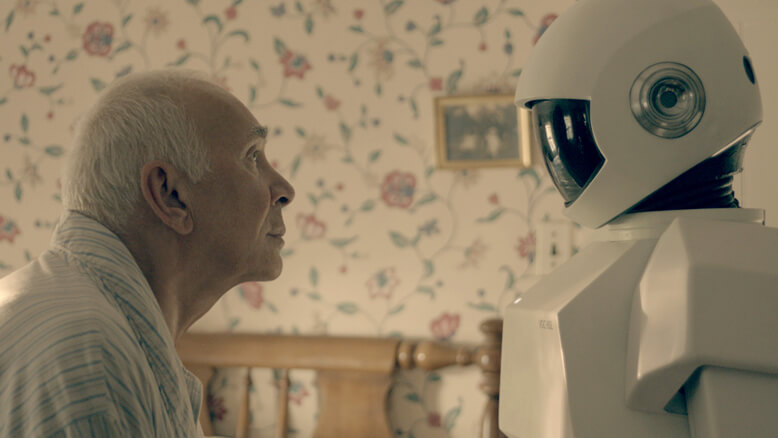 You might be hesitant and think that this film would turn out sluggish and unexciting, but the humanness of the story line pulls you in quietly and keeps you close. And while the technological landscape is different, the dialogue remains genuine and the relationships between the characters are familiar. 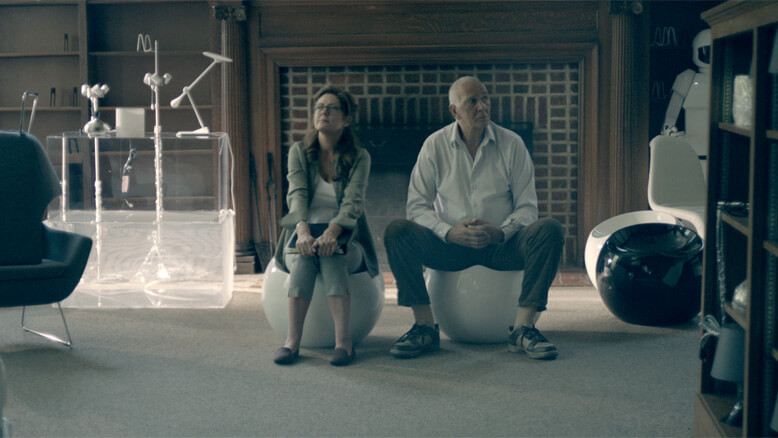 I hate spoiling plots, so you’ll just have to trust me when I say that you will be surprised by the third act. It ends up being a wonderfully sentimental (though not saccharine) experience that illustrates the fleeting nature of life and memories regardless of our attempts to control it. Definitely worth putting on the rental queue. 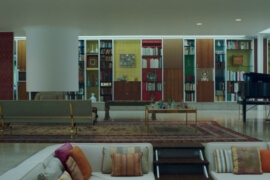 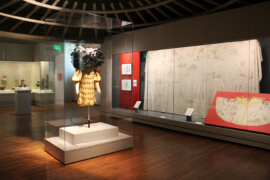