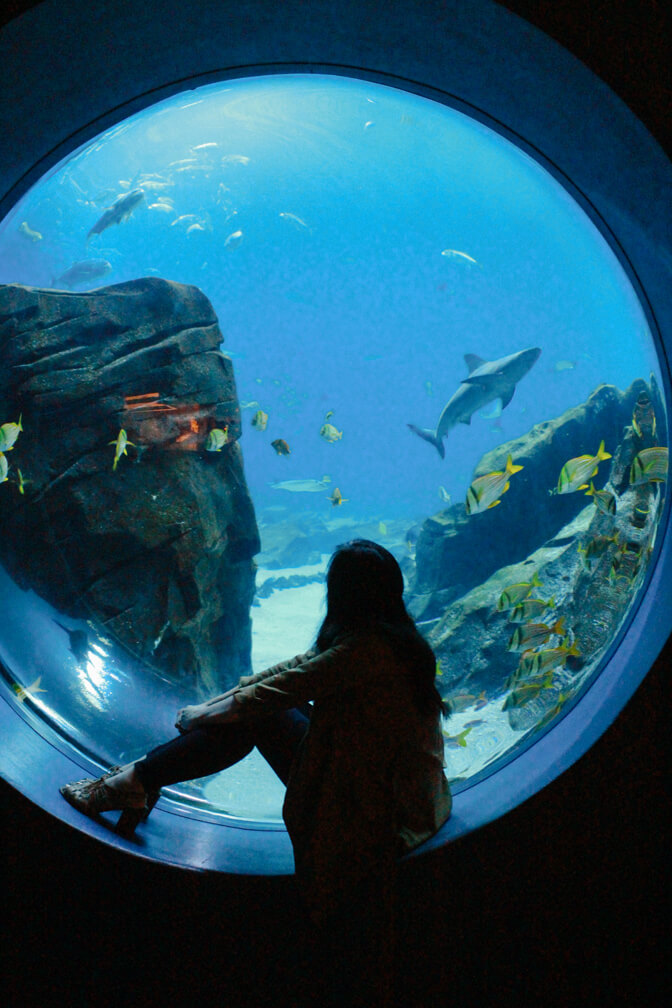 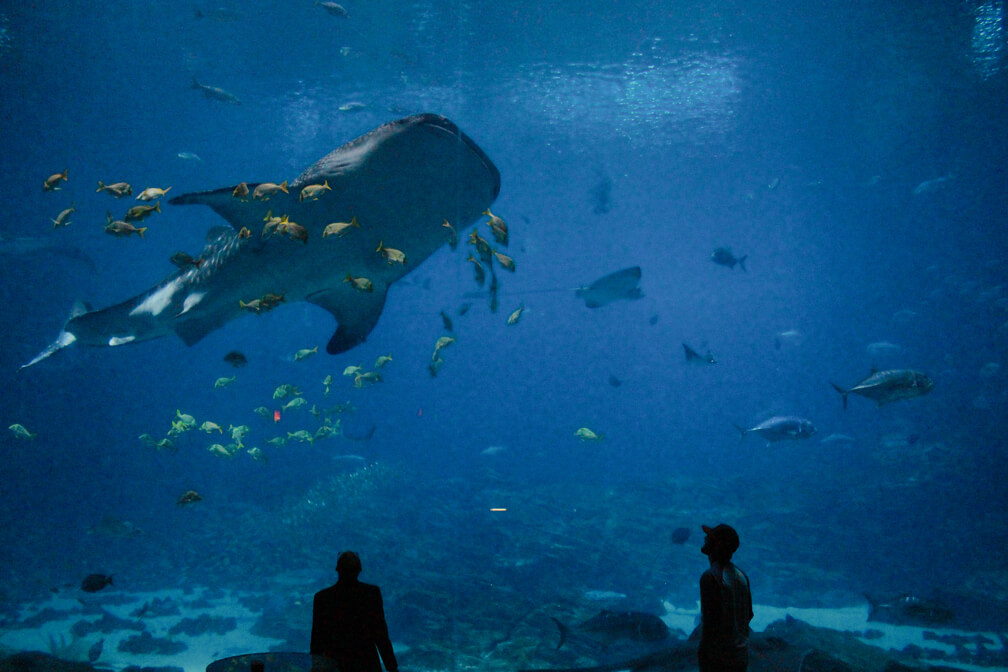 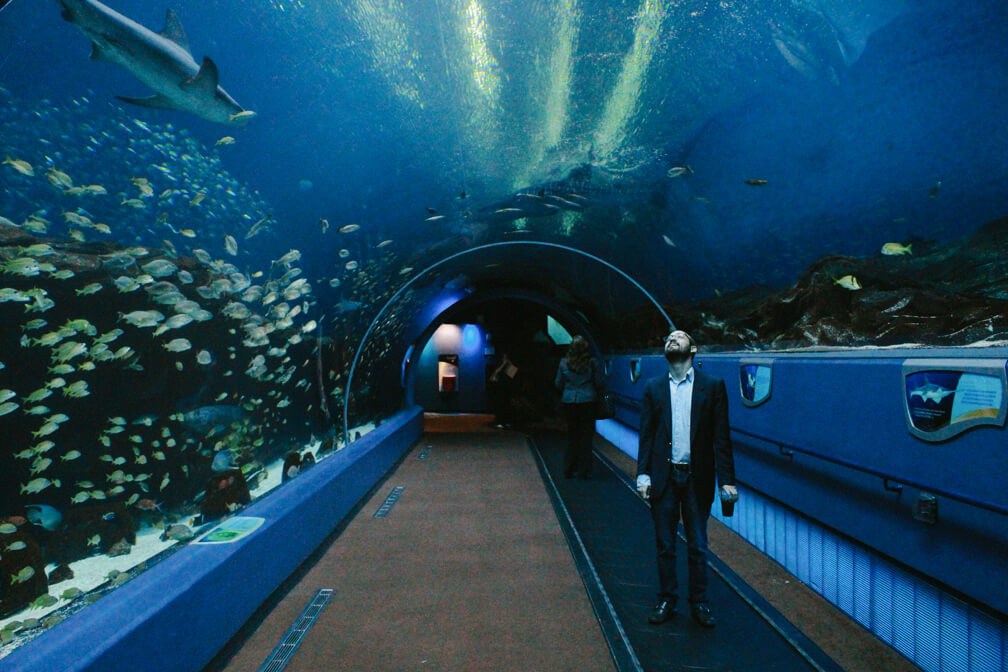 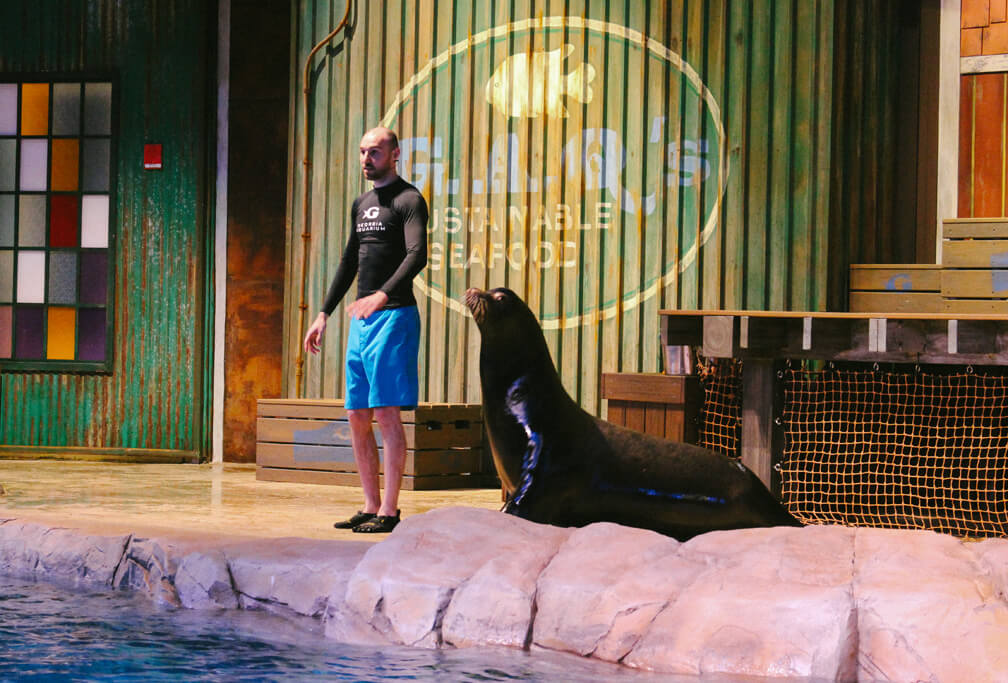 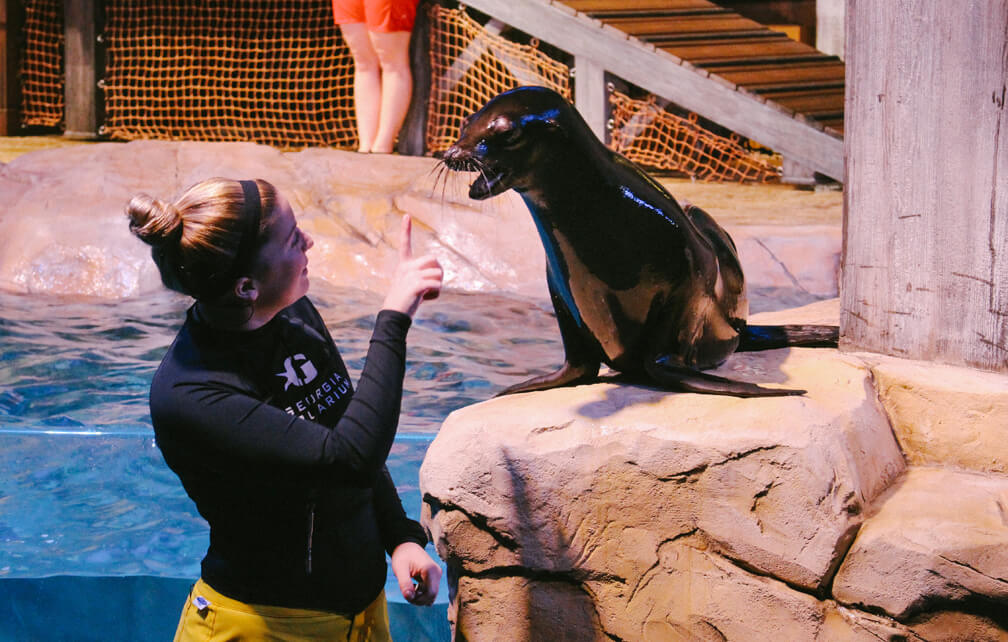 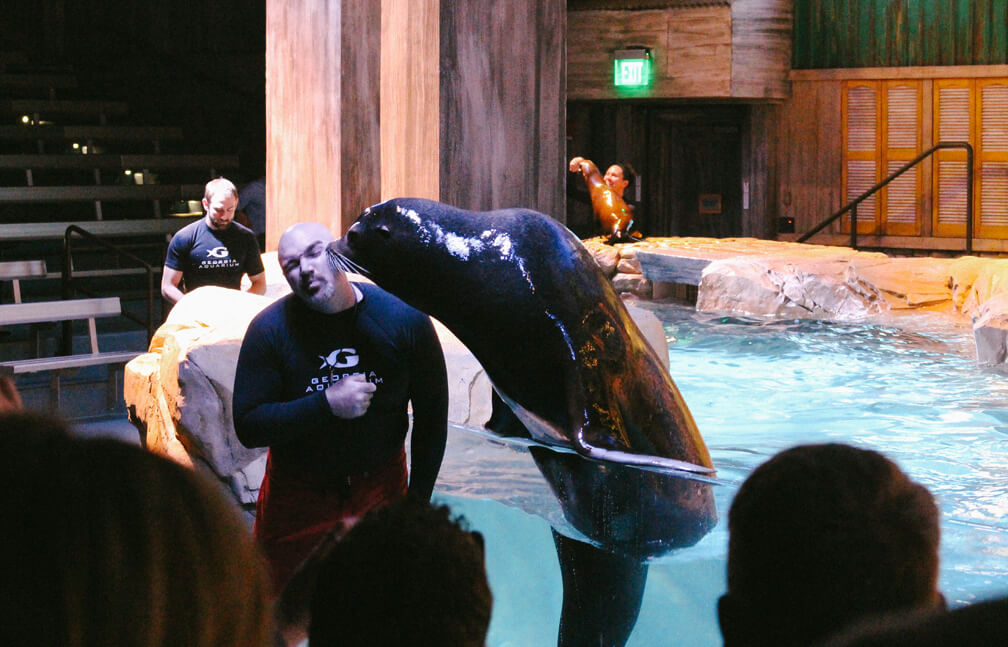 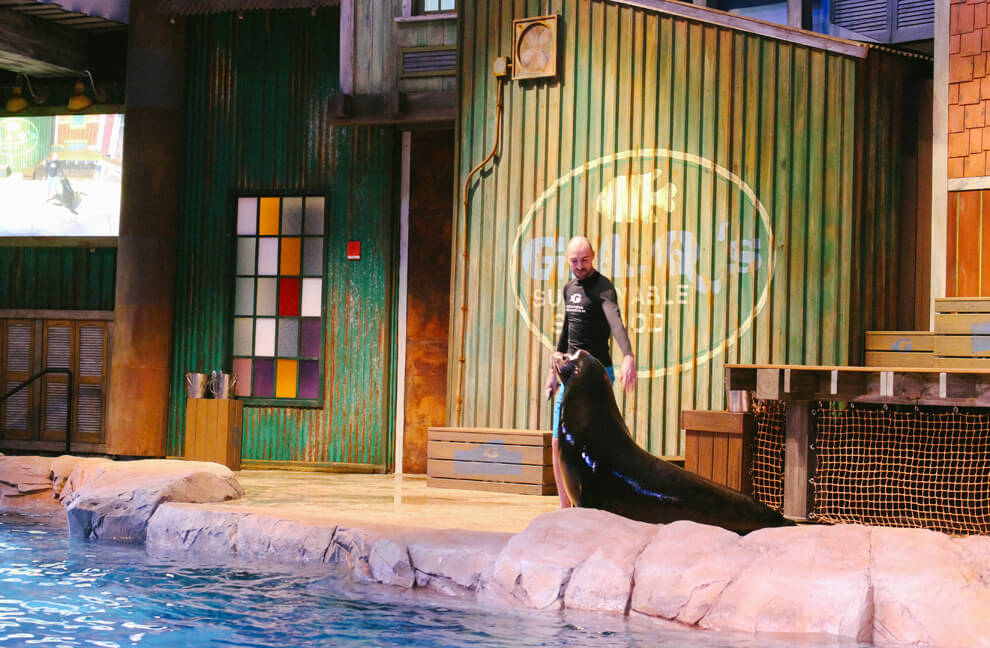 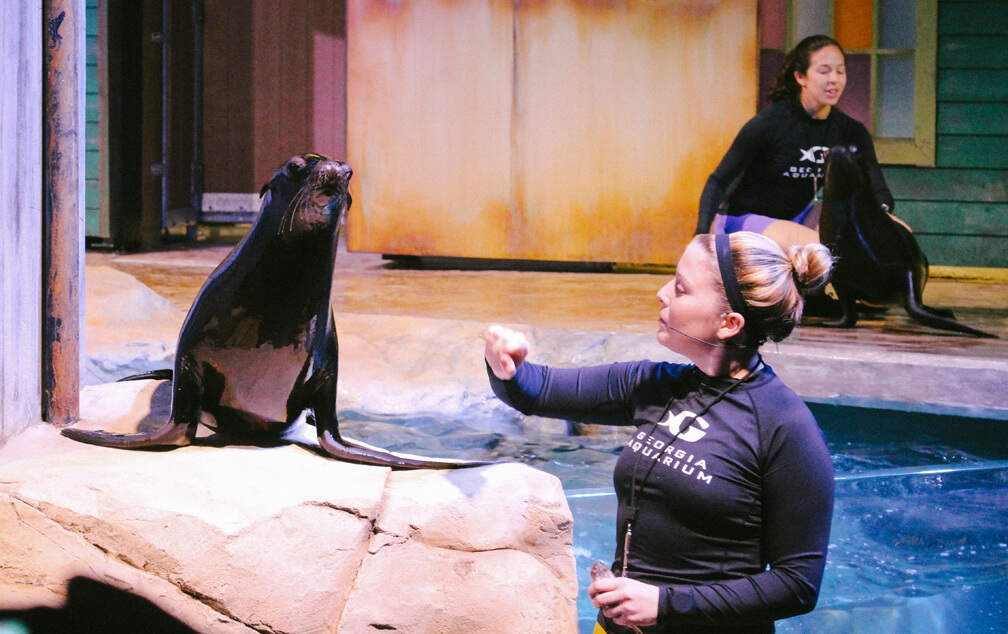 In addition to the new sea lion exhibit, Georgia Aquarium has revamped the Dolphin show. I’ll be completely honest with you… I’ve hated the dolphin show in the past.