Reality TV isn’t something I tend to share on this blog, but I had to make an exception for The Bachelor. YES I SAID THE BACHELOR. I hated admitting that I watched every episode this season until all of the internets agreed that this may have been the best, or rather most entertaining, season the show has ever seen. I’ve never in my life watched an entire season of The Bachelor or The Bachelorette until now. And why the hell did I? Well, many things. First and foremost, Monday night TV just seemed so bleak. Besides HIMYM, which I watch online anyways, there was nothing engaging me to look past my laptop. So my boyfriend and I casually put on The Bachelor as mildly amusing background fodder. Little did we know, we would actually start watching it. Like, really watching it. Well maybe more me watching it and making him look up at the really intense parts. 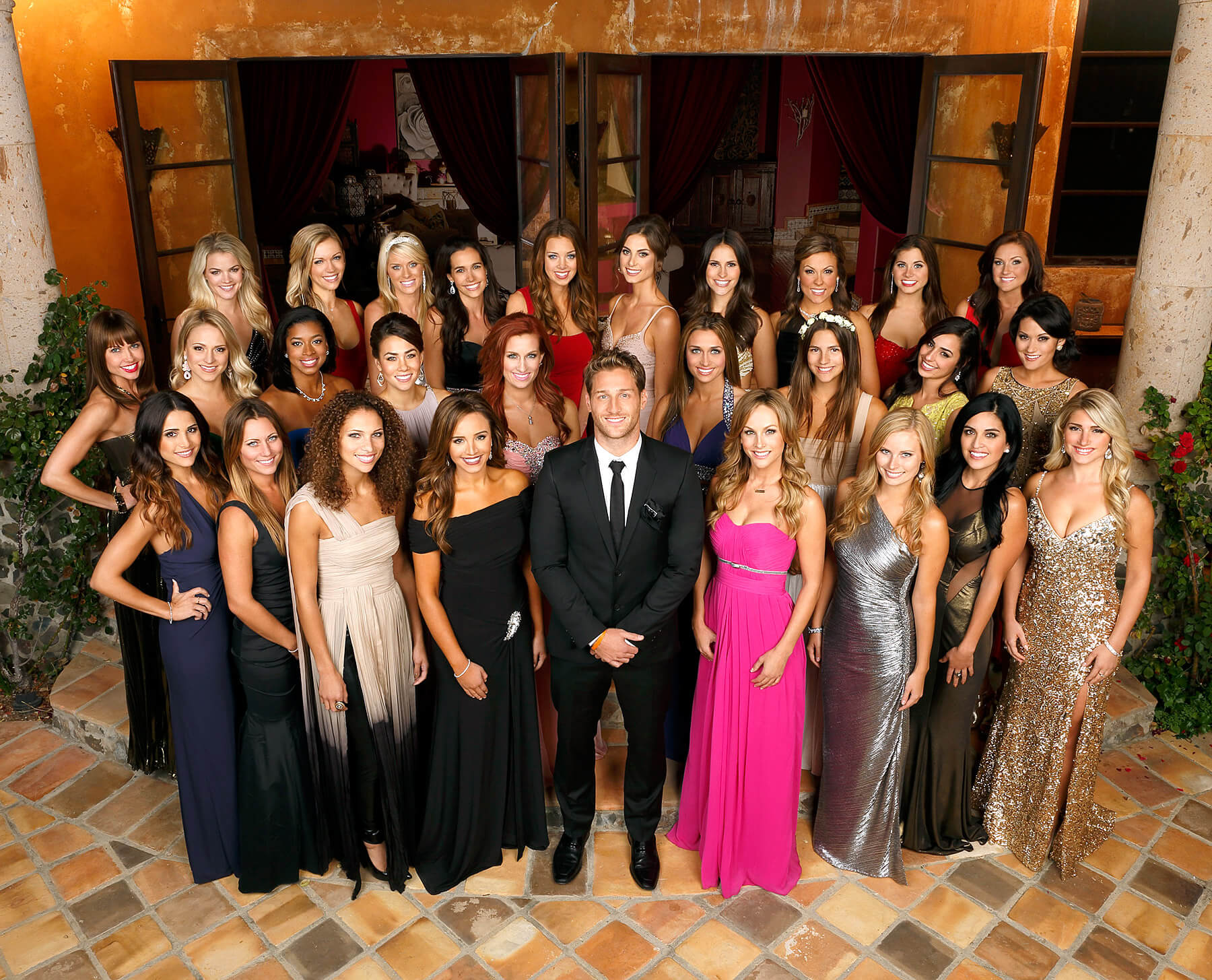 What’s super ironic about the fandom generated around this season is that, like me, a lot of the viewers loved this season because they generally despise the conceit of the show in the first place. A reality show competition involving a group of women fawning over a singular suitor? That sounds like the lamest and saddest thing ever. Yet so many of us threw the towel in and indulged this season. Why? Well, darling, let me count for you the ways.